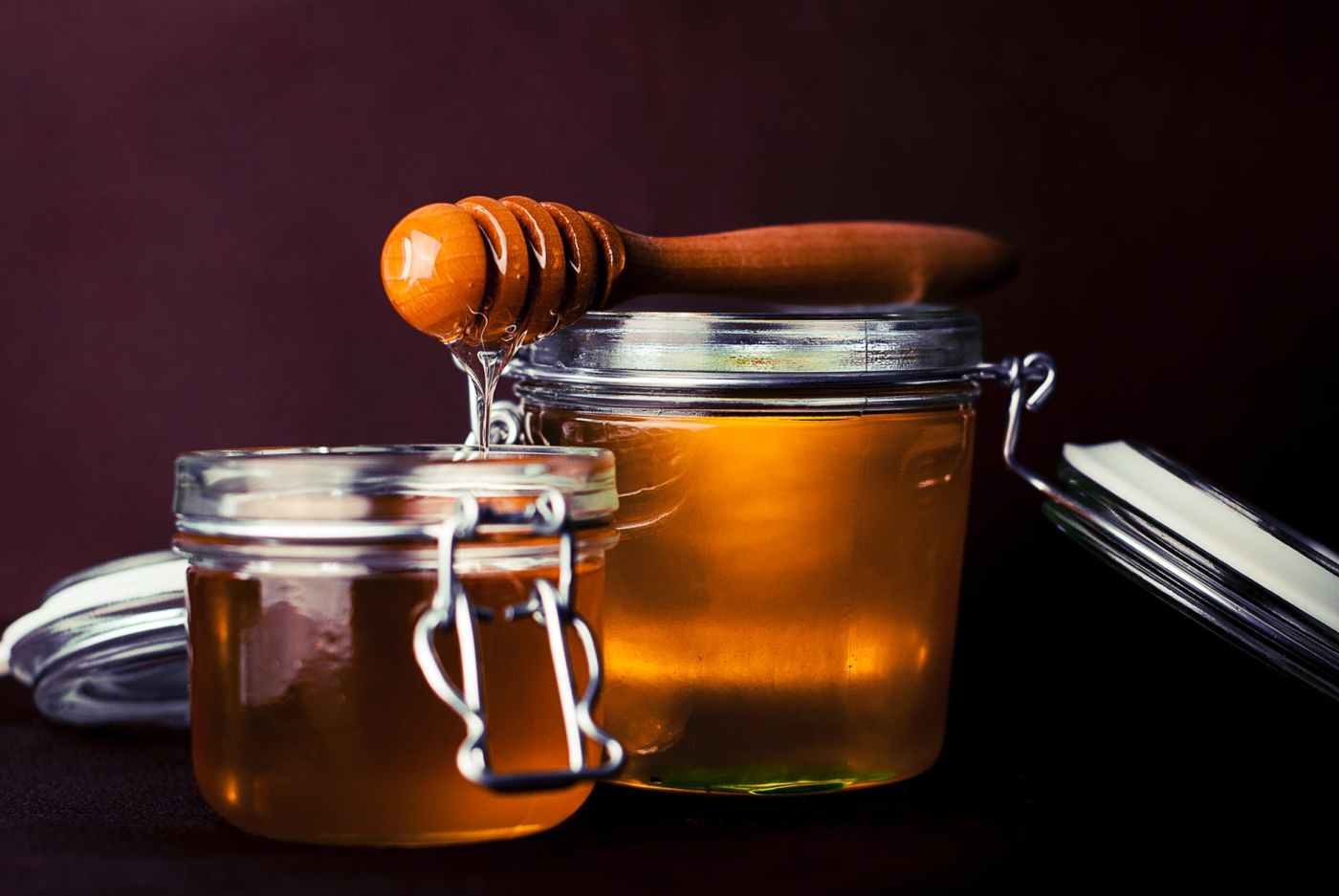 According to recent media coverage, Australian honey and honey producers are under threat from fraud.

Certainly, there is significant evidence of honey being mixed with cheap sugar syrups (derived from a range of crops including corn and sugar cane) that allows the mixed product to be sold much cheaper and thereby undercutting pure honey producers. Also for consumers, in these fraud cases, they are not getting the product they are paying for.

Fraud has been a significant problem for honey being imported into Australia for some time.  But there is a test available to detect if honey has been adulterated with sugar syrups, known as the C4 test. The test is so named as it can detect the difference in products that come from plants with a normal photosynthesis metabolism, known as C3 plants, from those with an alternate photosynthesis metabolism, known as C4 plants. This C4 metabolism is common in topical grasses, which include corn and cane, and so can be used to identify if honey has been mixed with sugars that come from cane and corn.

This test is not new. However the honey fraudsters are now becoming more cunning and they are now mixing honey with other syrups that can’t be detected by the C4 test, such as syrups from rice, wheat and beats.

The latest honey fraud issues have involved a new test, based on the recognition of plant sugars using Nuclear Magnetic Resonance Spectroscopy, done by a company in Germany, which can purportedly detect a wide range of syrup adulterants.

Several Australian suppliers of honey (including Capilano Allowrie-branded Mixed Blossom Honey, Aldi’s home brand and IGA’s black and gold brand), have been implicated in the mixing of honey containing syrup adulterants by this test.

The honey bee industry says that as we cannot be certain about the outcome of the test because of a lack of information about the types of sugars in most honey types, but the company doing the tests maintains that the database is quite extensive. It is also likely that other tests will be developed to help combat this type of fraud, for example, pollen analysis of honey.

Nevertheless, for those who want to buy pure, unadulterated honey, their best bet may be to buy honey that is 100% Australian – this way they will also support Australian beekeepers.

Featured in a comment to the Australian Science  Media Centre by

Professor Andy Lowe – Director of Food Innovation at the University of Adelaide and Chief Scientist for DoubleHelix tracking Technologies in Singapore.

Dr Katja Hogendoorn – native bee expert and a Research Associate within the School of Agriculture, Food and Wine at the University of Adelaide. 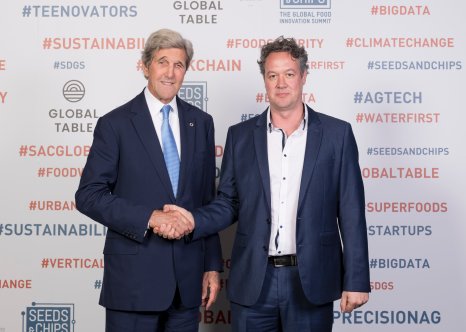 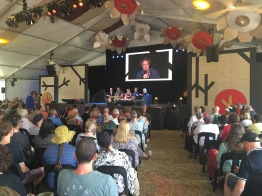 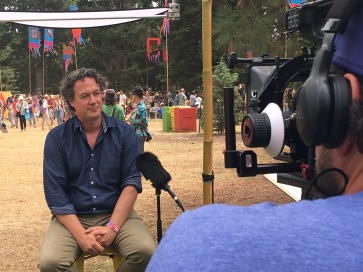 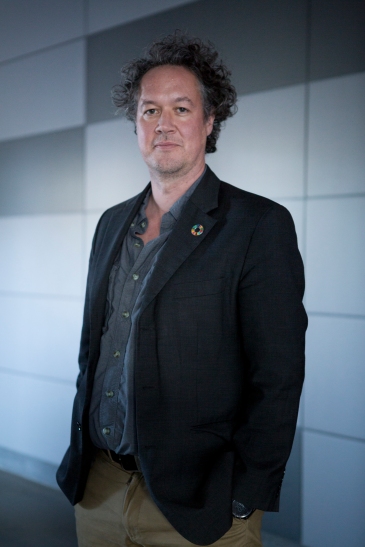 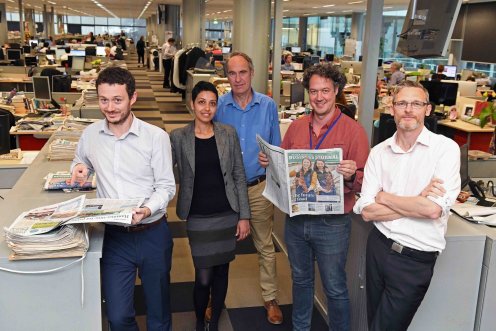 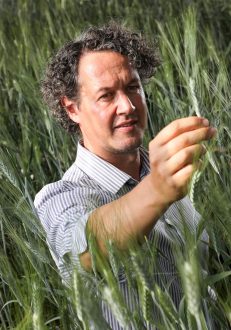 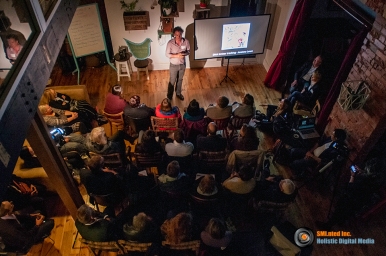 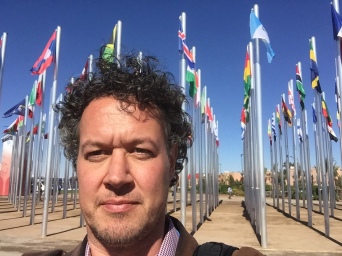 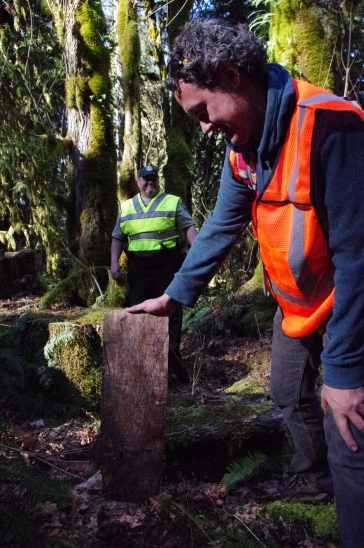 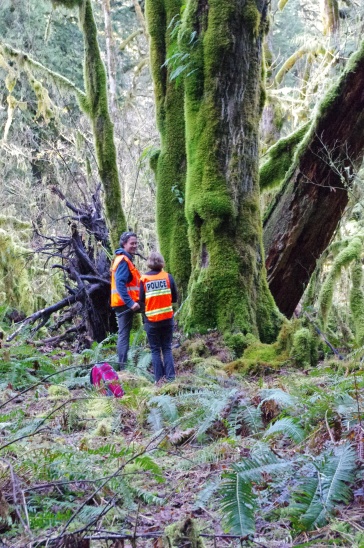 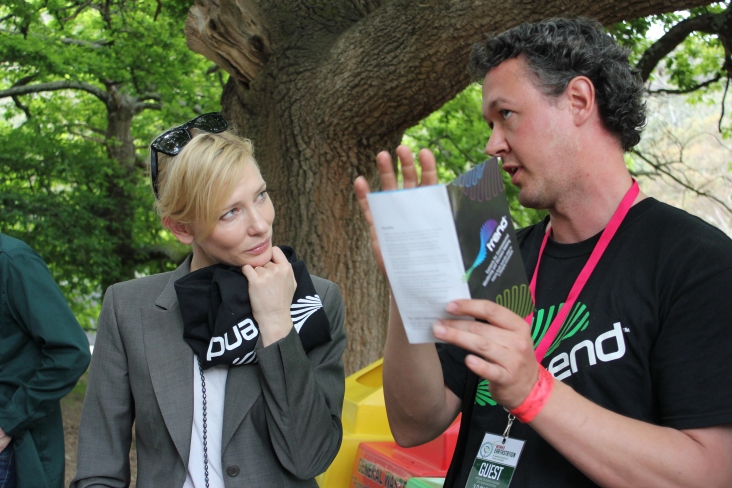