Feral honey bees – European bees which have escaped from hives into the wild – are surprisingly useful in Australia. They pollinate over 70% of crops that require pollination, like apples, pears, lucerne, melons, berries, canola. But with Varroa mite, a blood-sucking pest of bees, decimating the feral honey bee population globally, and set to invade Australia in the near future, what can be done to maintain pollination services?

In dollar terms, native pollinators alone are estimated to contribute $2.5 billion in crop pollination, and that an increase in pollination activities from this source will lead to higher farmgate returns.

But like humans, bees need a varied diet, so, in the case of bees, pollen and nectar from a range of flowers. Crops sometimes only provide one-sided nutrition and when they finish flowering, there is often very little alternative food for pollinators present in the landscape. We need to improve the landscape to secure pollinator populations and their crop pollination services.

It’s good news then that a new project, ‘Securing Pollination for More Productive Agriculture’, is tackling these issues and has received $5.2M support from the R&D for Profit programme through the Australian Government’s Department of Agriculture and Water Resources.

The project brings together Australia’s most knowledgeable bee and pollination researchers to assess the contribution of pollinators to nine Australian crops (apples pears, lucerne, almonds, canola, melons, blueberries, raspberries, mangoes), and to investigate re-establishing native vegetation to support pollinator food and nesting resources, and use new technologies to communicate the findings to farmers.

The component of work carried out by the University of Adelaide and working with South Australian industry groups, is helping farmers and growers design and implement native plantings to support bee and other insect populations needed to pollinate their crops and orchards.

This is the first such project in Australia – expected to be a win-win for both growers and biodiversity, with enhanced productivity through improved pollination and increased biodiversity through revegetation with native plants.

We know that crop pollination can be improved by revegetation on or around farms that support pollinators. It’s a strategy used in major horticultural regions in Europe and the US, but not yet widely promoted in Australia.

I’ve seen the success of this practise first hand. Last week I was up in New South Wales at the Costa groups farms in Coffs Harbour, as part the project steering committee meeting. Costas grow raspberries and blueberries on land surround by native vegetation. The raspberries were in full flower when I visited and in addition to the hived bees on the site, there were hundreds of native bees pollinating the raspberries from the surrounding vegetation.

An important outcome of the project will be planting guides and a web-based tool which will enable users to map vegetation plantings around their crops that will provide the best habitat for pollinators in order to maximise productivity gains. The project is a great example of how innovative thinking can improve productivity and sustainability in cropping and food.

Initial research work has already begun including experiments to assess pollination deficits in apple orchards and pollinator habitats in the Adelaide Hills, as well as pollination fieldwork with the blueberry and raspberry sectors in New South Wales.

The research and industry partners bring an extra $7.7 million of cash and in-kind support to the project.

2 comments on “Buzz around pollinators”

If you’re passionate about the journey of food, biological resources, sustainability and innovation, then you’ve come to the right place! Prof Andy Lowe tackles questions about how the food we eat is grown, consumed, protected, and even wasted. 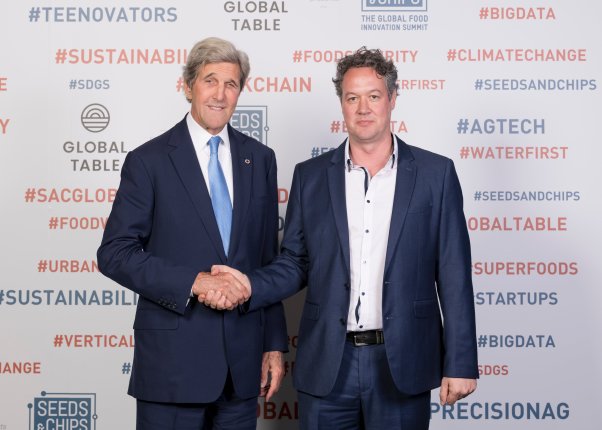 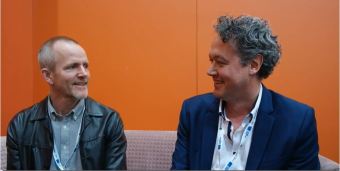 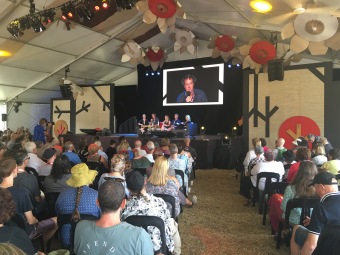 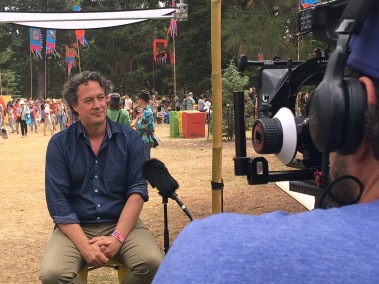 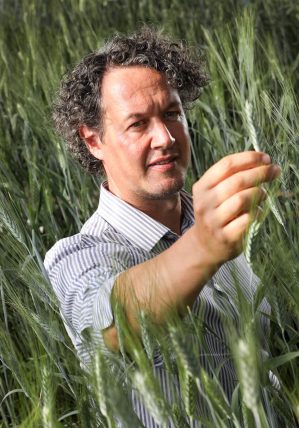 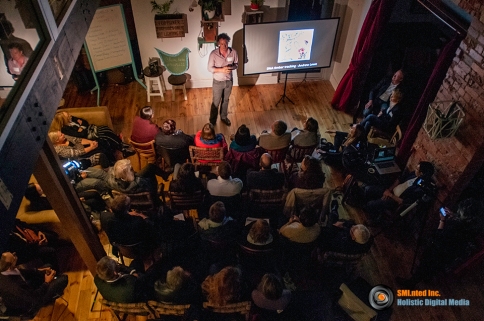 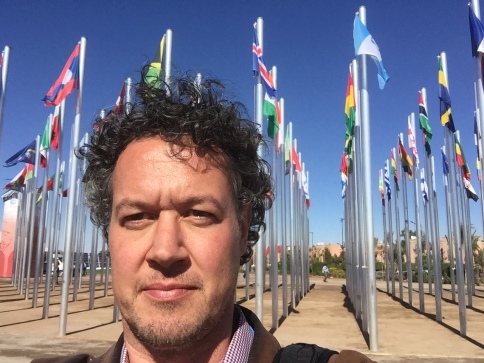 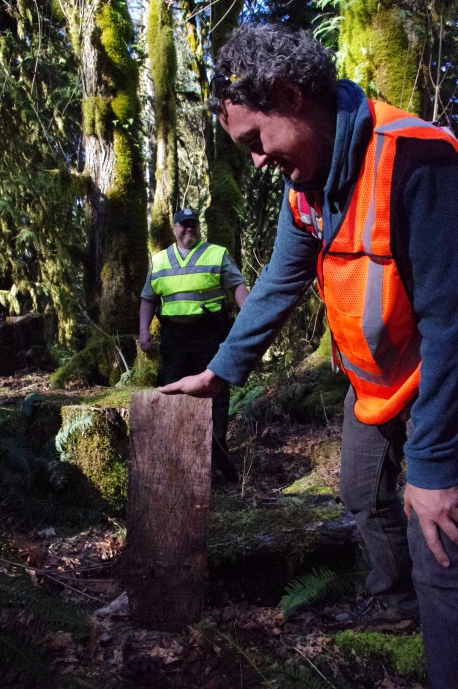 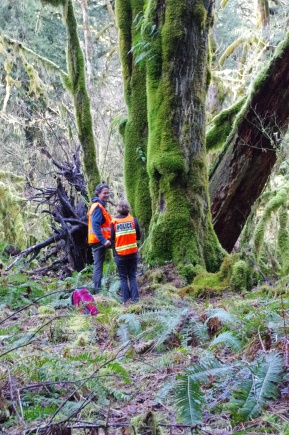